Fur-Baby Pet Services LLC is a proud Veteran Owned Business that specializes in providing professional services to pet owners and their beloved fur-babies. We offer services such as Boarding, Daycare, Grooming, Training, and so much more to serve you and your fur-babies. We are Licensed, Insured, and Background Check to give you peace of mind while your pets are under our care. We understand that you love your pets dearly and we will provide that same love if not more! As a Veteran Owned Business, you are hiring a company that was build on the foundation of values such as Loyalty, Duty, Respect, Selfless Service, Integrity, and Personal Courage. We have instill the understanding of professionalism upon our staff and we all here at Fur-Baby Pet Services will always work hard to earn your trust and continued business. Our goals is to provide your fur-babies with nothing but that absolute best and become the premier pet servicing provider in the area! 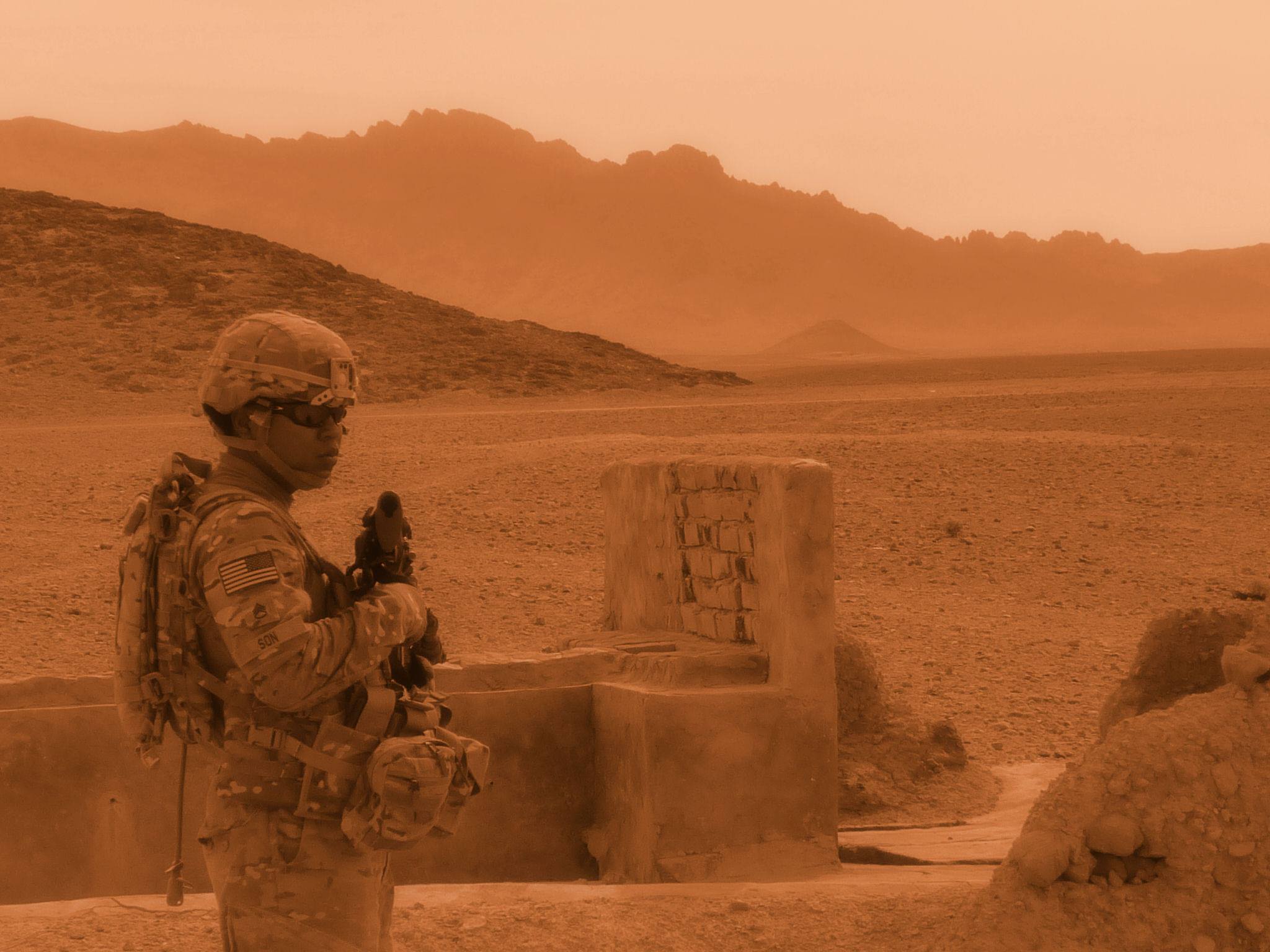 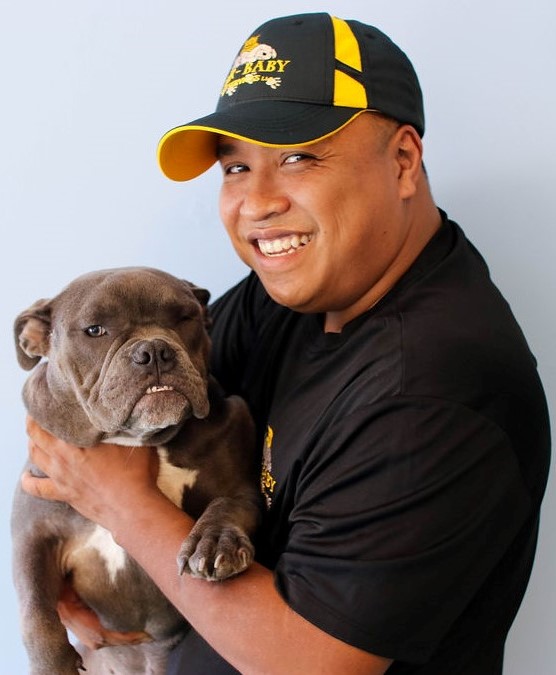 Fur-Baby Pet Services was established in 2014 by Mak after retiring from an honorable military career to pursue his passion and dream of working with dogs. Originally from Long Beach, California, Mak left home in 2001 to chase his American Dream! With little resources available, he enlisted in the United States Army to obtain the stepping stones needed to make it happen. His service to our country have took him around the world with tours in Germany, Iraq, and Afghanistan. Within a 10 years span since enlisting, Mak was already a 5-time Combat Veteran. Unfortunately, in 2011 while conducting a mission in Afghanistan, his vehicle was struck by a roadside bomb and sustained injuries that prevented him from continuing his military service. Luckily for Mak, the incident got him orders to Fort Benning, Georgia to focus on his recovery and his transition out the military. It was a stressful time for Mak but his dream of working with dogs motivated him to recover as much as he could and while doing so, he got to know the city of Columbus, GA and fell in love with the area because of how dog friendly it is. It was a no brainer for Mak so he decided to make Columbus, GA home and focused on his goals of starting up Fur-Baby Pet Services. With the support of the amazing pet loving communities of Columbus, GA and the surrounding areas, the American Dream of this Veteran became a reality! Bring your fur-babies over to meet Mak and the rest of our staff here at Fur-Baby Pet Services.

Anna is the co-owner and manager of Fur-Baby Pet Services. She is originally from Poland but found herself growing up in Aschaffenburg, Germany where she would eventually meet her husband Mak Son while he was station at Ray Barracks located in Friedberg, Germany. Anna and Mak are definitely from two different worlds but they found a deep connection through the love of animals, especially dogs that brought them together! Once Anna learned about Mak’s goals, she was all in! She did everything she could to support her husband’s dream as if it was her dream as well! She was so determined to see it happen for the both of them that she tolerated the hardship of being a military spouse while he was serving in the Army, the burden of helping Mak recover from all is wounds after his service, and took on the enormous responsibility of helping him build up a business from the ground up! Anna have been with Fur-Baby Pet Services since it was nothing but a dream but because of her love, dedication, and sacrifices, that dream became a reality! Bring your fur-babies on over to meet Anna and the rest of our staff. We are here to serve you and your fur-babies with all your pet care needs! 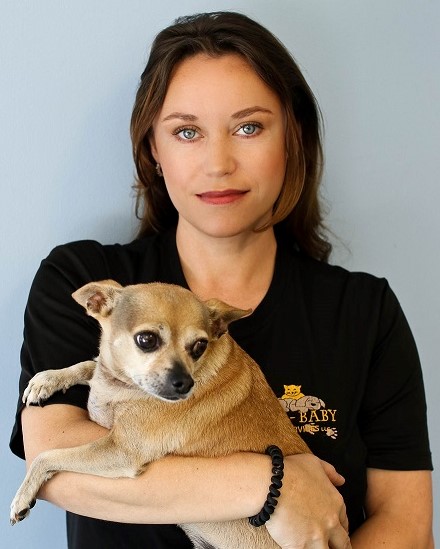 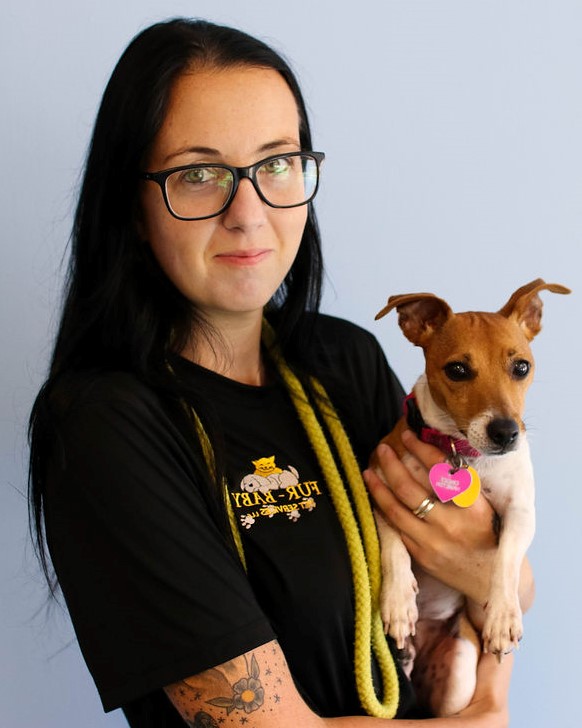 Amanda, originally a native of New York, is a military spouse and mother of two children as well as 3 dogs, a cat, 2 bearded dragons, and a rabbit. As you can already tell, she totally has the love for animals! As a military spouse, Amanda also experienced lots of adventure to many different places as well as endured all the hardship of supporting her husband’s military career. It was her love and passion for animals that got her through these trying times as she dedicated herself to developing a career working with them. Amanda love to make things pretty so she naturally gravitated towards pet grooming. Her mission was to learn and develop the skills needed to make your fur-babies look, feel, and smell their best so she enrolled in a dog grooming program and got her certification. Amanda spent a lot of time perfecting her skills after and eventually found herself walking through the door of Fur-Baby Pet Services due to military orders that sent her family here to spend time at Fort Benning, GA. It was a natural fit for her to be a part of our staff as she shared all our values, passion, and goals. Amanda rapidly became a valuable asset to our company and became our Assistant Manager. She has earned our trust as well as that of our clientele and gain so much support that her family decided to make Georgia home! If you are looking to get your pets paw-fected, bring them to see Amanda here at Fur-Baby Pet Services. She is here to serve you with all your pet care needs!

Subscribe to stay in touch with Fur-Baby Pet Services

Thank you for visiting our new and improve website. Please bare with us as we're currently updating its content to reflect up to date information. Our pet store operation will launch in 2021. No orders will be placed until then. We apologize for any inconvenience. Dismiss